Dalpra's work is strongly influenced by diverse cultures, which are in turn interwoven in it. Since the 1980s, his works have been shown in numerous exhibitions and actions that have made Dalpra famous. Among many others, one of his sculptures adorned the official poster of the Vienna Opera Ball in 2004. His art has a multicultural ambition. One of the sculptor's declared aims is the common enjoyment of pleasure. In any case, the artist's sculpture shows a refreshing affirmation of life. The figure with the snail-like head, which can be understood as both attached and as belonging to the body, is a unique casting that has been reworked by the artist in detailed manual work. Both humorous, aesthetic and experimental qualities are combined in the mushroom head.

back to the catalog view
<< voriges Objekt
nächstes Objekt >>

Select below your desired detail view. With a click on your selection, this picture is enlarged. 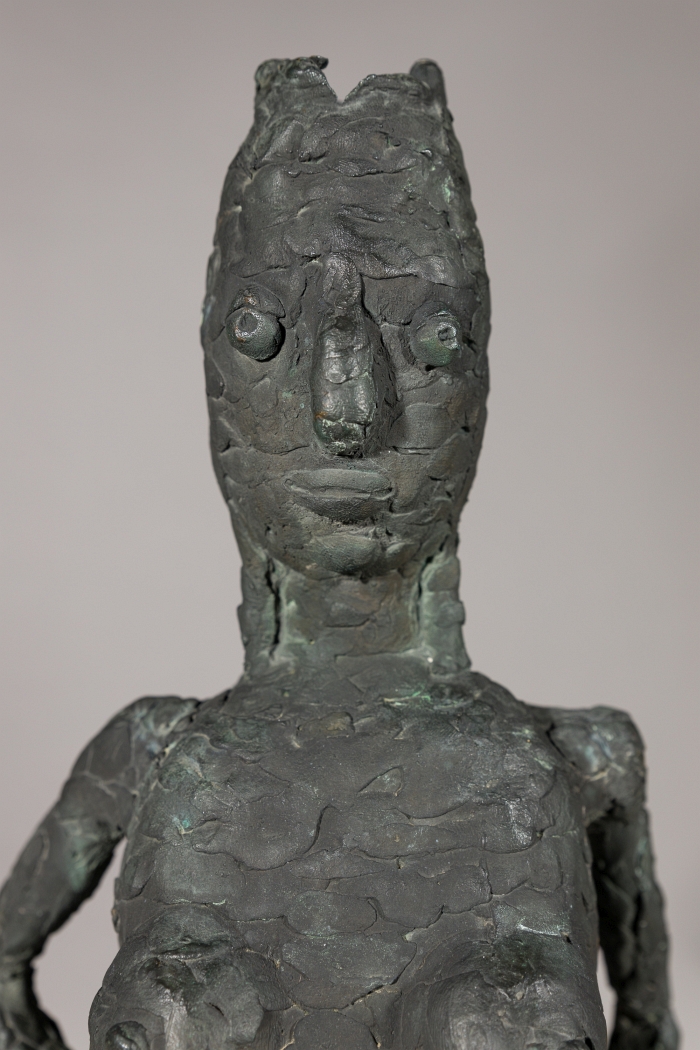 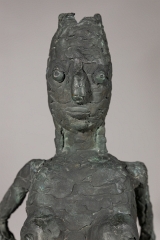 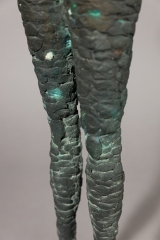 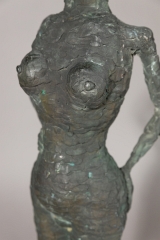 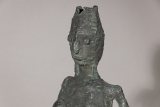 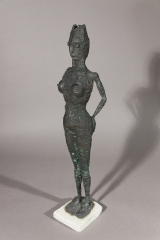